Benefits of Outsourcing to Cebu, Philippines 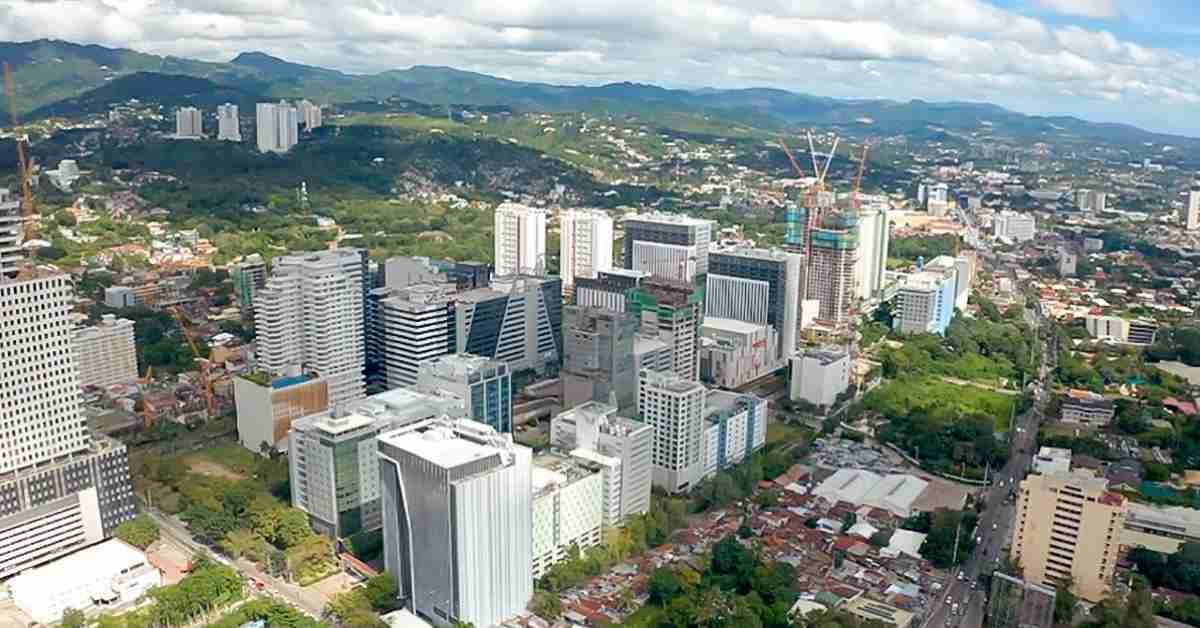 The Philippines is one of the best countries for outsourcing, and the Cebu region is an attractive choice for call center operations. Businesses in this region can engage with an educated local workforce, participate in an expanding economy, and enjoy an attractive global currency exchange rate.

With a population of 109 million, the Philippines is the thirteenth largest country in the world by population. It is also the sixth largest English-speaking country and boasts one of the youngest populations in the world.

Political History and Current Political Climate of the Philippines

No discussion of the Philippines would be complete without taking a look at the country’s close relationship with the US and Spain. The Philippines was a colony of Spain for more than 300 years until the Spanish-American War. US forces then took possession and declared the Philippines its own colony.

After a brief occupation by Japanese forces in WWII, the Filipino people gained their independence in 1946.

Given this somewhat chaotic history, it’s no surprise that the country has been strongly influenced by Spanish and American culture. Despite its proximity to the Asian continent, the Philippines enjoys a uniquely Western culture in many ways.

Geographically, the Philippines is an archipelago made up of 7,641 islands, including Cebu Island. Cebu is a province located in the Central Visayas region, which includes the bustling capital, Cebu City.

Also known as “the Queen City of the South,” Cebu City is the oldest city in the Philippines. The region is safe, diverse, and prosperous and offers several characteristics that make it a prime choice for companies looking to outsource.

While Cebu has been the site of several sizable protests against the Duterte administration, these demonstrations have been mostly peaceful. In general, Cebu is relatively quiet and enjoys a moderate to low crime rate in most areas, including the busy downtown Cebu City.

However, analysts predict investments made now are likely to grow in value in both the short and long term. The relatively high population growth (around 2 percent annually) is expected to continue driving economic growth over the next several years.

Cebu is well-connected. High-speed broadband internet and 4G cellular networks are available throughout most of the Philippines. Cebu has invested heavily in state-of-the-art infrastructure improvements over the past several years.

Many people in the Philippines are native English speakers, as it is an official language in the country. A large segment of the population also speaks the traditional Cebuano language.

Around 90 percent of Filipinos are functionally literate.

Cebu has an extensive bus system, and while it does not currently offer a light rail or similar mass transportation system, the local government has been planning for a future light rail system for the past few years. Residents and visitors alike commonly walk and cycle throughout the city centers.

Culturally, visitors and residents alike consider this region remarkably friendly. Cebu is the central education hub in the Philippines, giving your company a well-educated talent pool to draw from. The region has eleven major universities, each offering several college branches and more than a dozen specialty schools that focus on various professions.

There is bustling nightlife, a well-regarded fine arts scene, and a focus on traditional Filipino cooking and culture. The younger population is diverse and tends to be highly engaged with their families and the local community.

The Philippines offers a well-regarded public healthcare option. Residents can also opt to pay into a private system to add services to the basic public program.

The World Health Organization (WHO) classifies the healthcare system in the Philippines as “fragmented,” meaning some areas offer more robust healthcare while others struggle to meet the needs of local residents. Larger metropolitan areas in Cebu offer well-regarded medical facilities.

To establish a business presence in the Philippines, a company must create the following entities:

Business in the Philippines is subject to regulations established by the Corporation Code, the Foreign Investments Act and local laws and regulations.

What to Look for in an Outsourcing Partner

Scaling your company with a nearshore or offshore outsourcing partner is challenging. As you move ahead, take care to select a partner that meets your criteria. Consider these questions:

Learn more about ContactPoint 360 and how we can help you expand to Cebu and other markets across the globe. 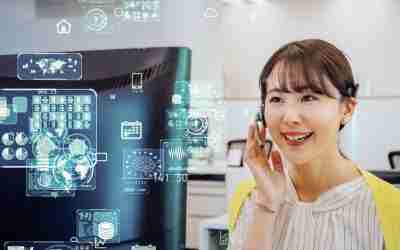 Artificial intelligence (AI) has brought a number of solutions to set up contact centers for success. Identifying patterns, improving customer support with data, and speech analytics are key components of a modern, effective approach. 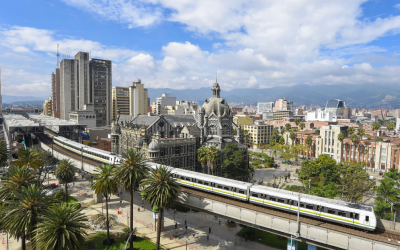 Medellín has gone through incredible growth and changes over the past several decades. It is a safe and lucrative location. ContactPoint 360 has seen these positive changes and setup a state-of-the-art site in the Milla de Oro Building, which houses corporate offices, eateries, and entertainment for our employees. It’s one of the best locations to deliver customer experience excellence for global brands. 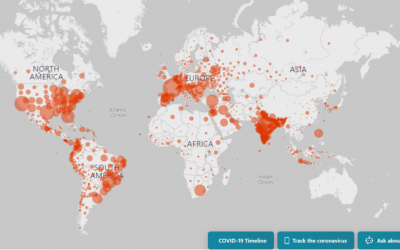 Talk To An Expert